From the steam engine to cloud computing, industrial automation has seen rapid advancements since the first industrial revolution. We are, as they say, standing on the shoulders of giants, with almost all inventions built on the knowledge from the great engineers and intellectuals that came before us. For National Engineers Week we’d like to spotlight some amazing engineers that helped shaped the industrial automation industry. 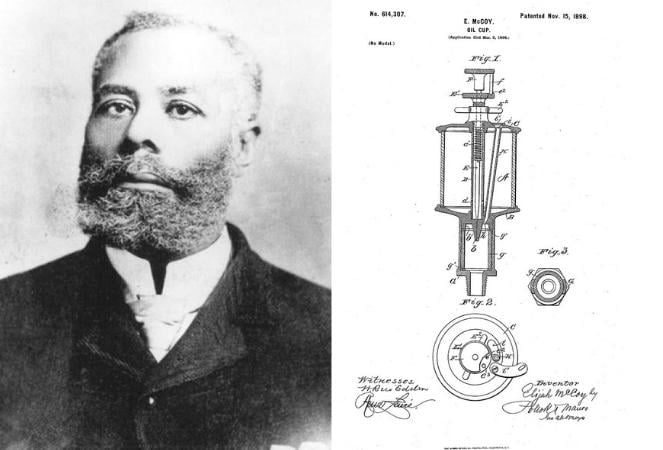 Elijah McCoy was a mechanical engineer who at the time of his death, had as many as 57 US patents, the most of any Black man at the time. Most were for various lubrication systems for steam engines. His most famous invention, the automatic lubricator for oiling steam engines not only revolutionized locomotive steam engines but all steam-powered machinery. Using gravity, oil is delivered via pipes from a central reservoir to the cylinders in need of lubricating oil. This allowed for machinery to run longer as it needed less maintenance. With a new efficiency, steam-powered machinery cemented itself as the best technology for the time. 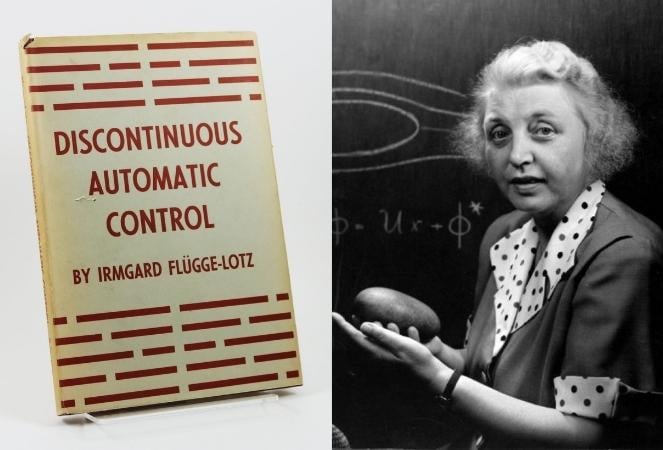 George Devol was an inventor and industrial engineer and is known as the “Grandfather of Robotics”. In the 1950s, Devol was looking for ways to automate dangerous and tedious tasks in a bid to improve manufacturing efficiency. He went on to invent the first digitally operated programmable robotic arm, Unimate, launching industrial automation into a new era. The robot worked at the General Motors assembly line where it transported die castings off the assembly line and welded parts onto auto bodies, both considered dangerous jobs for humans. As the first programmable industrial robot, Unimate, became the building blocks for industrial robots we know today. In 2005, Popular Mechanics named Unimate as one of the Top 50 Inventions of the Past 50 Years and in 2011 Devol was inducted into the National Inventor’s Hall of Fame. 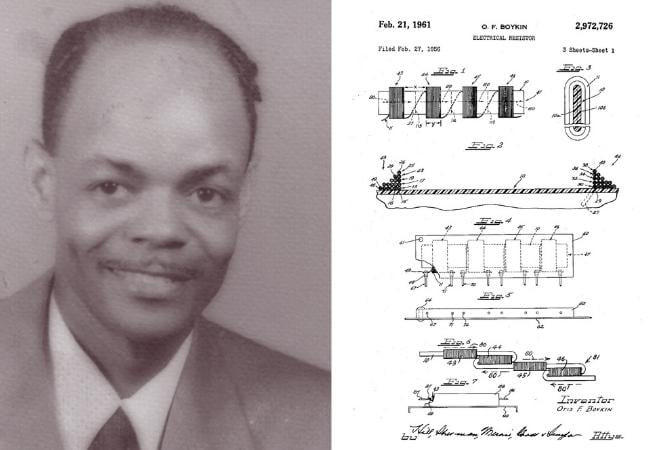 Otis Boykin was an electrical engineer whose work on electrical resistors improved the electrical function of almost all electrical devices. In his lifetime he patented 26 devices. His most notable patent is the wire resistor that reliably withstands extreme swings in pressure and temperature common in electrical applications. The resistor was inexpensive and easy to produce, leading it to become an integral electrical part of most industrial equipment and even a lot of consumer devices such as radios and personal computers.

Known as the “Father of the PLC”, Richard “Dick” Morley was involved with the invention of one the first Programmable Logic Controller (PLC) at Bedford Associates for General Motors in 1968. Before the invention of PLC, the manufacturing industry was relying on hard-wired relay systems that were tedious to re-wire if changes to the automation process needed to be made and were not well suited for the harsh factory environments. Dick Morley and his team created one of the first PLCs, the Modicon 84. The PLC was more rugged and could handle industrial environments better than the hard-wired computer systems. It required less maintenance and was generally more reliable. Manufacturing automation has since completely switched over to PLCs and the capabilities of some modern PLCs are the equivalent of desktop computers. 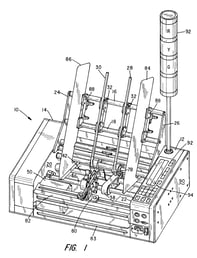 We provide high-performance automation solutions throughout the world with installs in over 45 countries.